Mr. Wambua earned a B.A. from the University of California at Berkeley and a Masters in Public Policy from Harvard University’s John F. Kennedy School of Government. He has taught real estate finance at NYU’s Graduate School of Public Service and managerial economics at the New School’s Graduate School of Public Policy.
Speaker Role
Moderator
Speaking At
RiseBoro No Matter the Odds
Beyond the Ribbon Cutting: The Services That Support Affordable Housing and the People Who Deliver Them 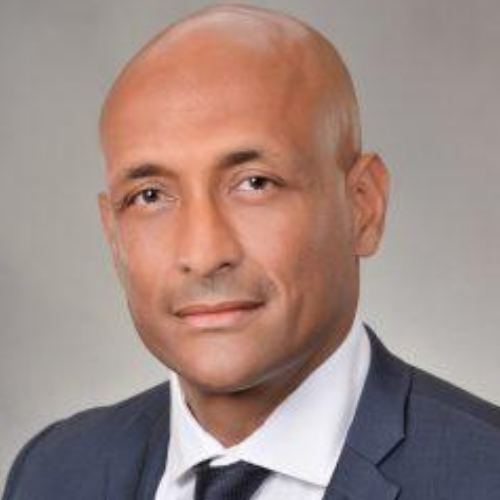